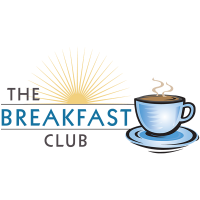 Please join us for this morning event which features a speaking program, salutes to area businesses and a networking breakfast.  More than 200 area professionals attend. 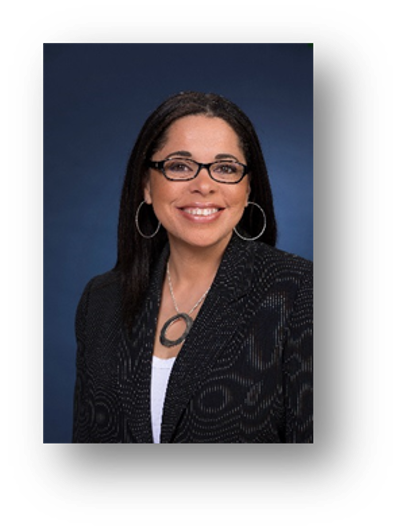 David Greaney is the Founder and Chief Executive Officer of Synergy, a Boston based real estate investment and services company. Synergy operates 40 commercial assets in the greater Boston area totaling in excess of  5,000,000 square feet.  Over 500 companies, retailers and organizations occupy space in the Synergy managed portfolio.  Synergy is recognized as one of the most active and successful building owners and managers in the region and is a past recipient of the Landlord of the Year award from the Commercial Brokers Association
David relocated from Ireland to the United States in 1995. He is a graduate of University College Dublin and a Certified Public Accountant in Massachusetts.  Prior to founding Synergy, David held positions in the investment management groups of Harvard University and PriceWaterhouseCoopers. He has received numerous awards from various organizations and publications including the Boston Business Journal, the Irish Chamber of Commerce and Business & Finance magazine.

David is a board member of the Massachusetts chapter of  NAIOP and the Downtown Boston Business Improvement District.  He actively supports a number of charities in Boston and in Ireland which are focused on children, family, education and housing. David resides in Boston and in his free time he enjoys traveling with his family and playing golf
The Breakfast Club - September 9, 202...

Cancellation Policy: NO REFUNDS or CREDITS if cancelled 7 Days Prior to Event Date